Jon's father was a hobby photographer and he remembers lots of photographs all the time. Jon's dad had a couple of large format cameras & he's sure one was a 4 x 5 view camera. He also had one of the first Polaroid cameras that unfolded and stretched out and took very nice black & white photos. Later he would go to the dark room and process the photos and then enlarge some. Jon could not imagine having to go through what he did to just take family pictures and he enjoyed it! Wow, have things changed! Jon can now print large canvases that are 5 feet by however long he wants. It's almost like having little or no limitations. Technology is great!

A few years after Jon left home he got his first 35mm camera; it was a Minolta XG9. Jon remembers when his wife Karen & he would hike on the north shore of Minnesota & take 36 pictures with a roll of Kodachrome. Jon came away from their trip on the North Shore with 72 pictures from their hikes on 10 or more trails. Sometimes film would be in the camera for 6 months before they would take the last picture & get them developed & have them printed.

With 18 years of computer & graphics experience the digital photography was a natural fit. Now with his digital camera he takes at least 100 photos on each trail. Jon was taking 1000's of photos instead of the 36 or so exposures in a month with film. Although in the beginning Jon didn't have the professional equipment, he learned more about exposure & composition with lots of practice at little or no cost.

Jon & Karen have been more interested in hiking & camping again and enjoying the great outdoors. Some of the pictures they have been taking are stunning and are available through Art Galleries, Fine Art Fairs & online. Some of Jon's work has been inspired by some of the great photographers like Ansel Adams, Craig Blacklock & others. Now Jon's work has also been inspiring others as well. 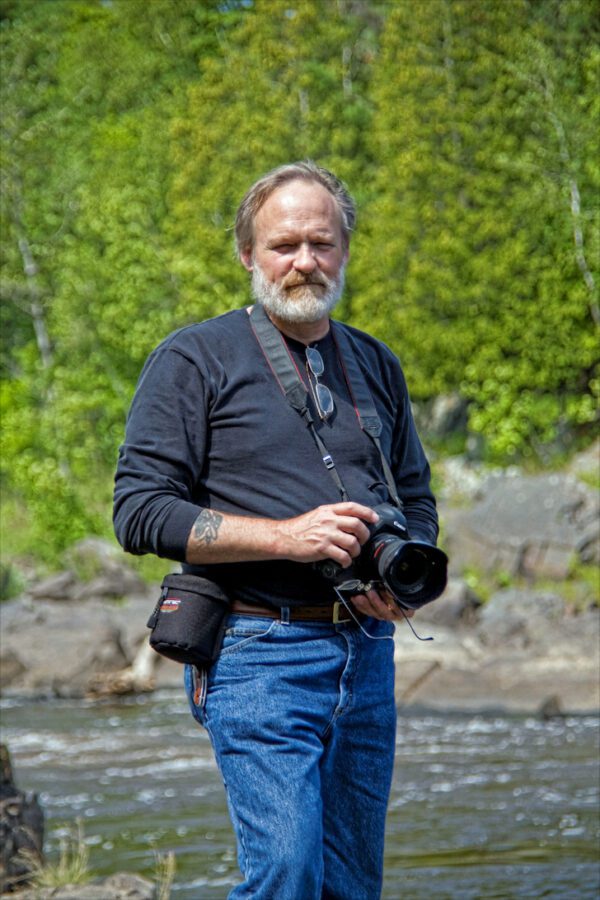