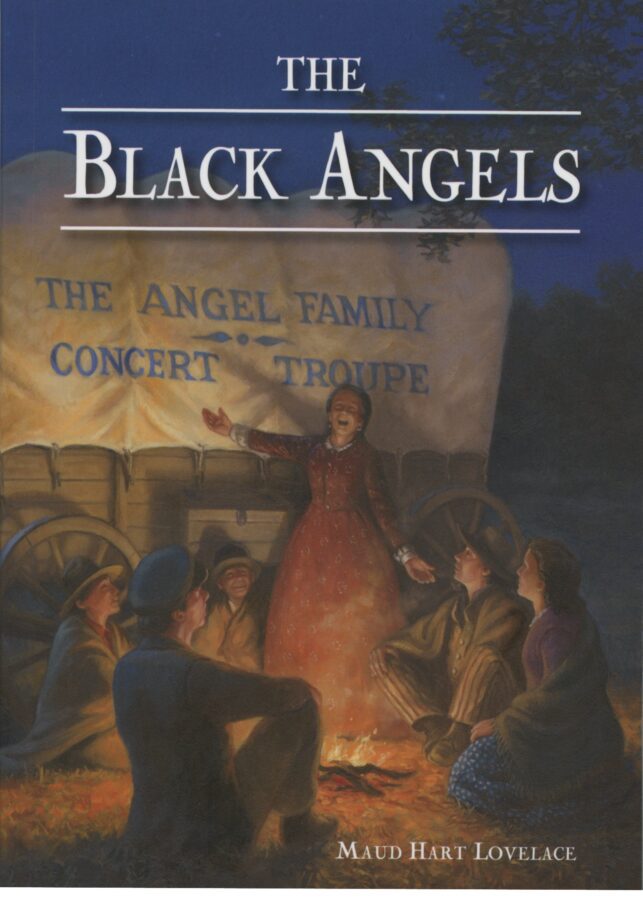 HISTORICAL FICTION
“They were called the Black Angels from the time they first appeared in Minnesota, a crew of black-haired, bright-eyed youngsters, so unlike their flaxen haired father—seven of them and each one forever singing, except Joseph, who could not tell one note from another. Music was their passion from childhood. Small wonder, then, that they greeted with enthusiasm Benjy’s plan for an Operatic and Concert Troupe; or that they set out with high hearts upon a new venture.” 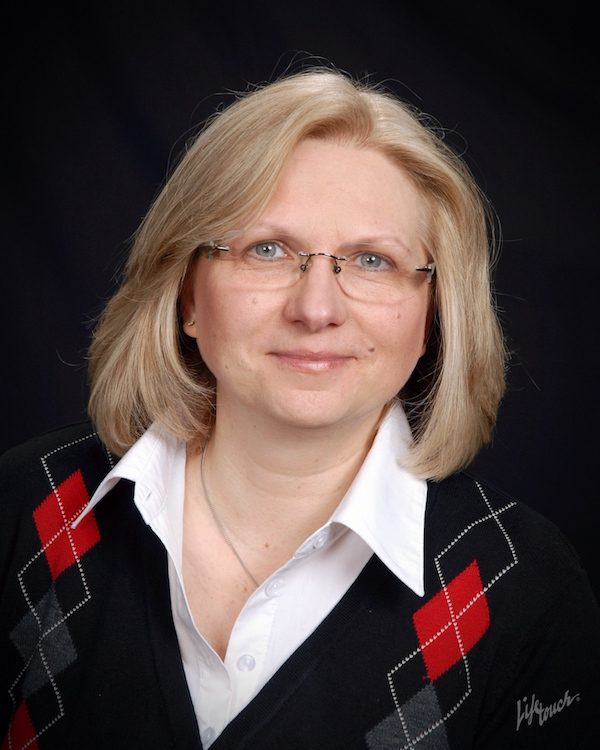 Julie Schrader grew up on a farm in Southern Minnesota and lives in North Mankato. Her interest in history, genealogy, research, and writing led to her first book, The History of the Red Jacket Valley, published in 2001, the same year she established Minnesota Heritage Publishing. Local historical research led to a fascination with author Maud Hart Lovelace and her works resulting in two books, Maud Hart Lovelace’s Deep Valley and Discover Deep Valley. She edited two volumes of Collected Stories of Maud Hart Lovelace and Delos Lovelace and has republished three out of print books by Lovelace: The Black Angels, One Stayed at Welcome and The Tune is in the Tree. Betsy, Tacy & Friends Paper Doll Book: The Hill Street Collection, illustrated by Eileen Rudisill Miller will be released this fall. She co-authored the Boy in Blue with Bryce Stenzel on the history and re-creation of Mankato's Civil War memorial.
http://www.mnheritage.com