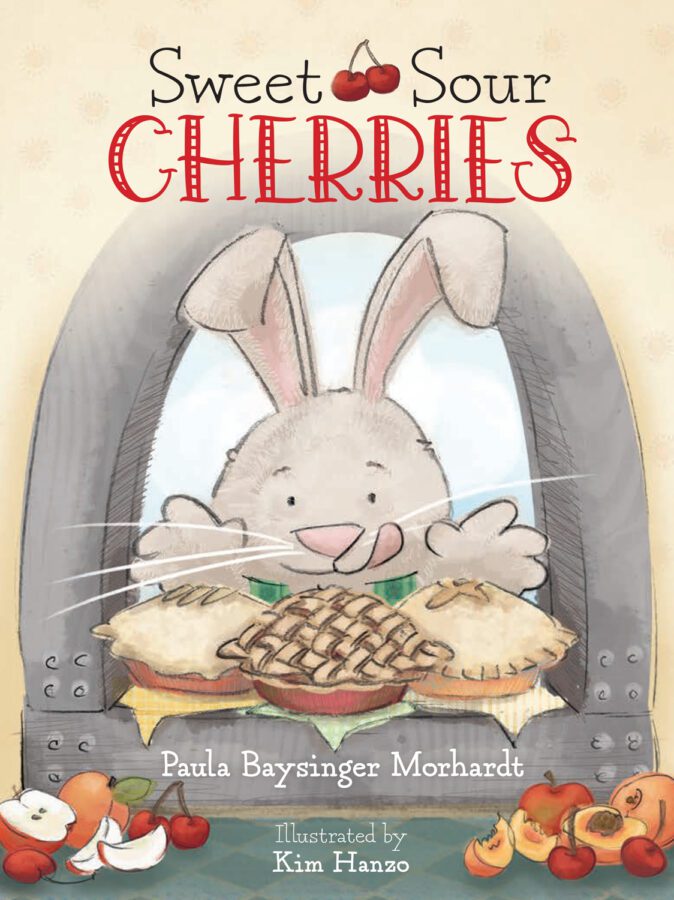 Ralph can be a very well-behaved bunny when he wants to be. The trouble is, he forgets and does naughty things. Will Ralph learn his lesson from his sweet-sour cherry pie? A picture book for young readers, Ralph and his brother and sister come alive with the wonderful illustrations of Kim Hanzo and the words of author Paula Baysinger Morhardt. Hardcover. Softcover also available.

The first print occurs in the week of November 23rd. Therefore, the first orders will arrive at their destinations the week of December 7th – taking into account the Thanksgiving holiday weekend. 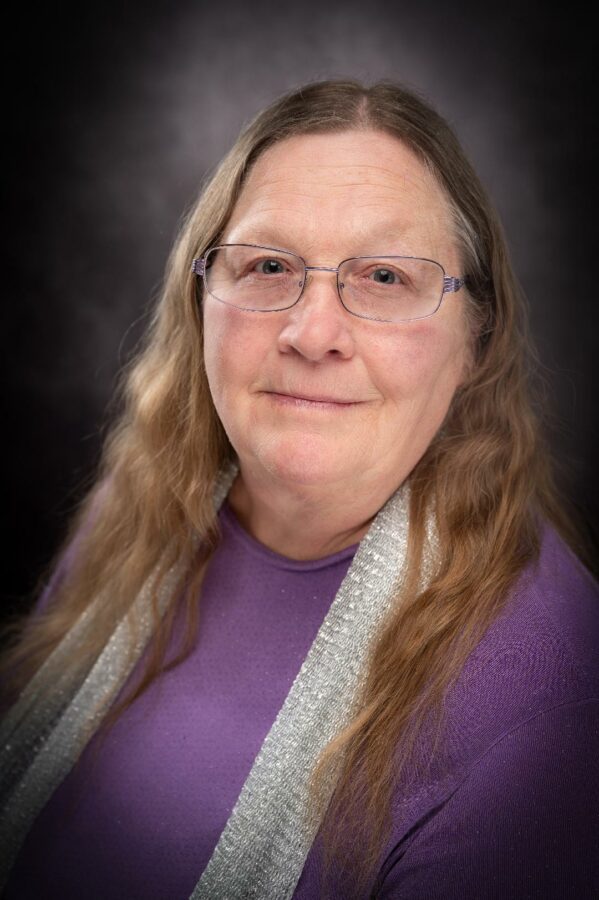 Paula Morhardt was born on April 1and has been writing since a young child. She has had small poems published in various small magazines in the past. That all changed in 2017. On the morning of November 14, Paula found her husband of 42 years dead in his chair. He had died in his sleep, and Paula suddenly found herself a widow- and living on her own for the first time in her life. Her best friend, her mother, passed away the day after her husband. Paula wrote in the blog she started the day after her mother passed- “I have lost my two best friends. I cannot call mom and cry about losing my husband, and neither can I feel his arms around me and his voice rumble in his chest while I cry about mom.” She started a blog, Widow’s Walk, and wrote each day on her journey to find herself in this new land. In 2019, she self published with Amazon, and Widow’s Walk: How My World Ended And What Happened After was released to the world, and her moment of greatest despair became her moment of saving grace. She has since had three poetry books published. Paula spends each day learning how to live not only as a widow, but as a single person, something she had never done before. She lives alone with her two calico cats and gardens, both vegetables and flowers, and also has quite a fruit orchard as well. She spends as much time as possible with her 5 grandchildren, and her beloved rescue cats. In her spare time, she quilts, sews, and works on her scroll saw.
https://www.foxpointepublishing.com/author-paula-morhardt